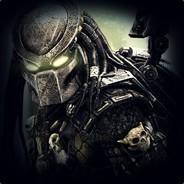 By CROdator, March 2 in Call of Duty MW - Hardcore