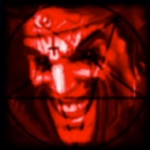 Things have to change asap