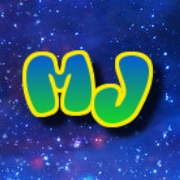 By Mighty Jayster, September 2, 2018 in Minecraft